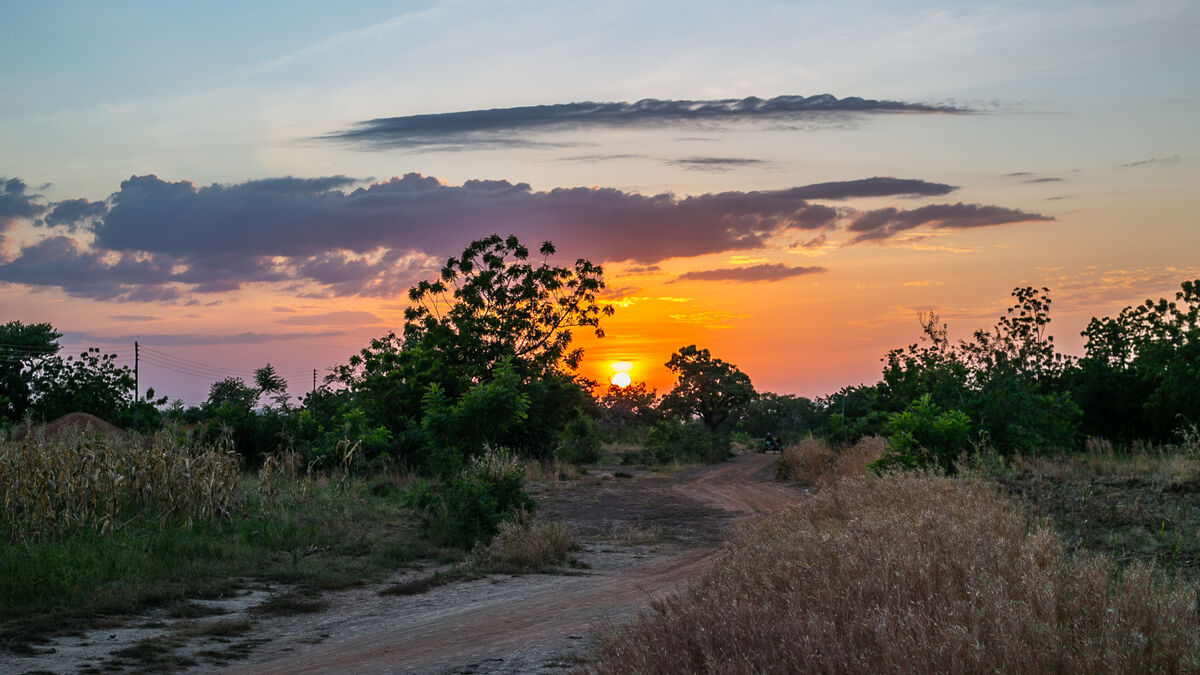 When asked why it's important to challenge gender norms in Northern Ghana, Osman Mohammed, Program Director of VVF Ghana, said women are "overburdened with unpaid work, resulting in reliance on men for their sustenance. Lack of financial resources affect women's voice in households and decision-making, and traditional gender roles place a higher value on tasks performed by men, creating a superiority complex among the male population."

When Osman and his team developed the new integrated, multi-sectoral program for VVF Ghana in 2018, gender equality emerged as a theme across projects. And while each program addresses gender issues in its own way, perhaps one of the most innovative projects is the Gender Model Family.

The concept of the Gender Model Family was developed by SEND West Africa, where Osman worked for a number of years. The idea is that families who volunteer to be a Gender Model Family want "to be a model for change and transformation in society by challenging traditional notions of gender." Those who volunteer participate in a training about gender roles and equality, learning concepts that they know will likely oppose many of the ideas that are widely accepted within their communities. They then incorporate what they've learned into their daily lives, serving as role models for those around them.

The ultimates goal, Osman says, is "respect for the rights of every member of the family irrespective of sex or gender."

During our visit to Ghana in November, 2019, we interviewed a couple who had completed the training, Godfred Zinkab and his wife Phidelia, along with their son, Jude (photographed below). In addition to being a Gender Model Family, Godfred is an active participant in VVF’s agroecology program and is the newly appointed chief in his village. 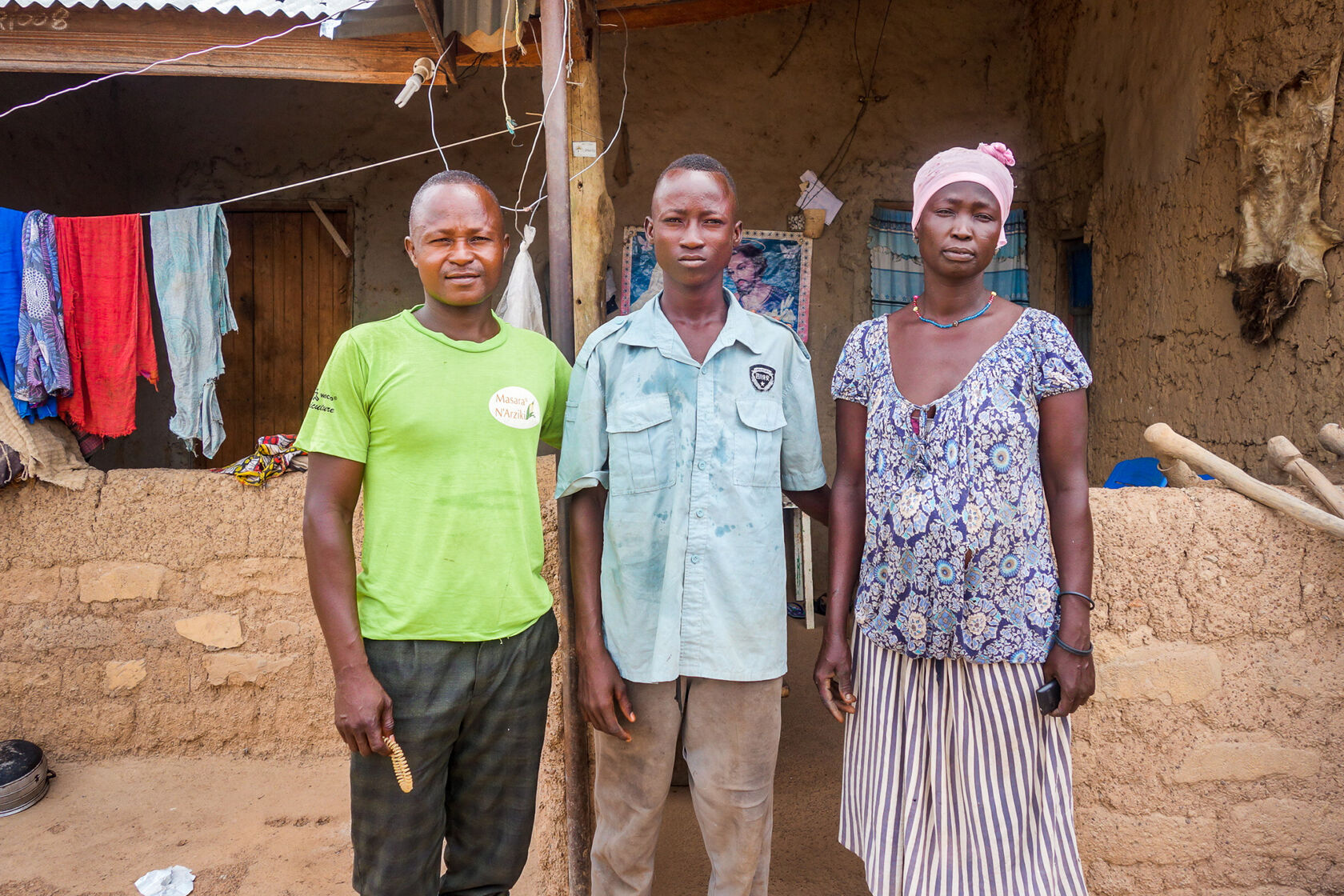 Godfred explained that before the training, he and the kids would leave all the household chores for his wife to do. Now, they all participate together. Before, if he was out at the farm with his wife collecting firewood, he would leave the pile for her to carry home and then wait for her to return to heat the water for his bath. Now, when they are at the farm, they collect firewood together and he helps carry the firewood back. When his wife is away, he warms up his own bath water.

Unlike before, they now get up as a family and all the children have chores to prepare for the day. Godfred also now helps with some of the food preparation. Even their son, Jude, is learning how to cook TZ (“tee – zed”), a staple food made of corn or millet in Northern Ghana.

We asked Phidelia how she felt about the changes and if she ever imagined this was possible.

She broke into a huge smile and laughed. After seeing the impact it’s had on her family, she said, she is convinced of the importance of gender equality and is an advocate for the lessons she’s learned through the Gender Model Family, which she refers to as her “meeting”. Around the house and the community she regularly talks about “the meeting” as something that has changed her life.

We asked their son, Jude, who is 17 years old what he thinks about all of these changes. He said it has been good for him and his family.

Now, said Jude, the family does more things together and they have more unity. When he grows up he thinks he will be able to take better care of himself since he knows how to cook and do household chores.

We asked the chief and his family if they think this approach is making a difference in their village.

The chief told a story of how he went to the house of a friend who had also gone through the Gender Model Family training. He arrived at their house very early in the morning, unannounced, to see if the friend had been practicing the lessons from the training. His friend was surprised to see him but welcomed him inside. When the chief arrived the family was just getting up, and without any prompting, the husband, wife and children all began their morning chores. As he visited with the chief, his friend busily swept and prepared the platform for his wife to dry the flour, while his daughter prepared breakfast and his son cleared the patio. The chief never revealed the true purpose of his visit to his friend. He smiled as he told this story.

Finally, we asked the family to explain the challenges they have faced as a Gender Model Family.

Godfred described several instances when community members saw him carrying wood or carrying water back from the borehole, which are traditionally tasks for women. People laughed at him and couldn’t believe it. But the chief did not seem embarrassed or bothered, and instead told community members that what he was doing was important, to support his wife and his family.

“It brings love” he said. 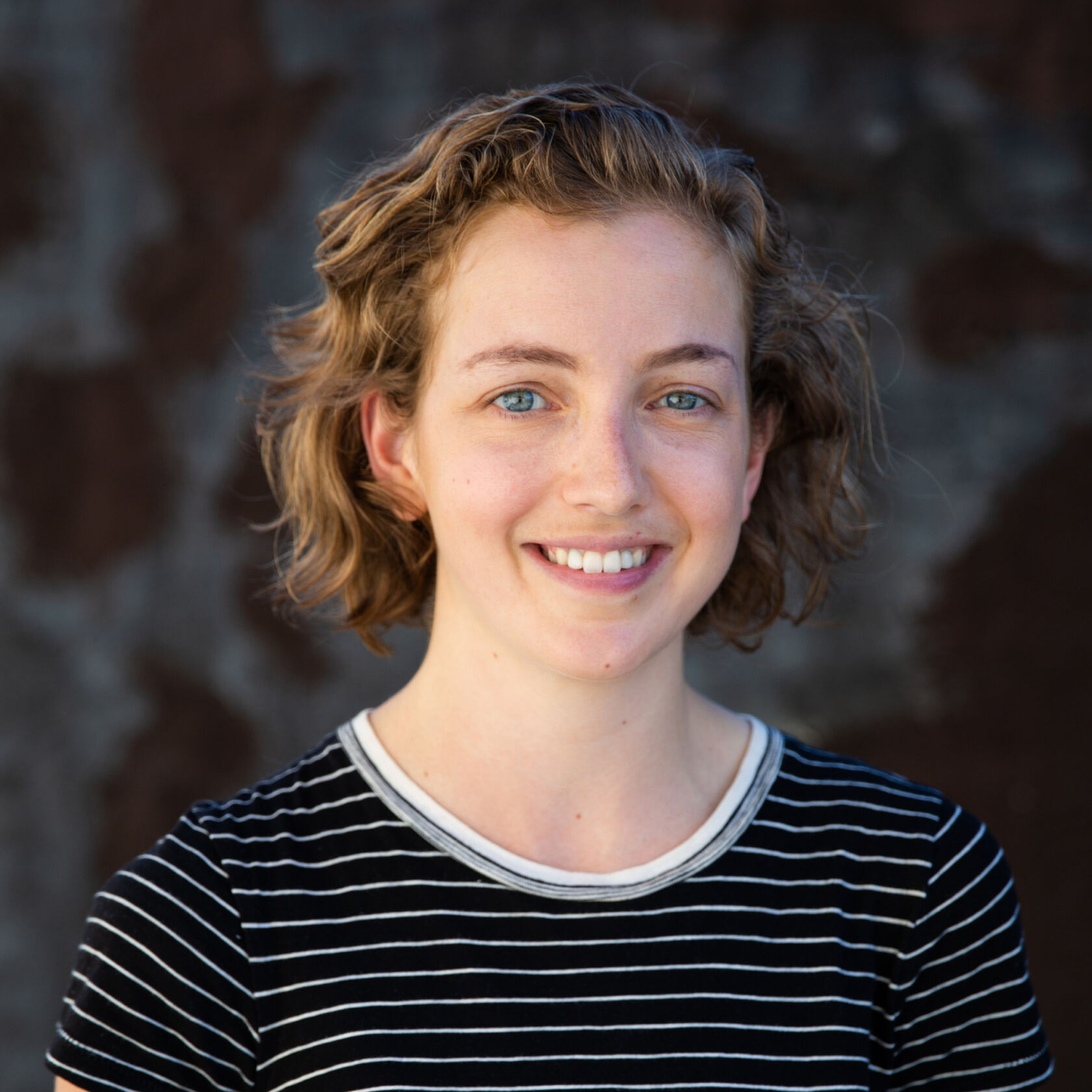